Whole House Surge Protectors In New York– How Do They Work?

If you have a desktop computer or laptop, you are likely familiar with the surge protector. These components help minimize the damage caused by power outages, surges, and tripping. All of these malfunctions have been linked to malfunctioning appliances, electronics, lighting systems, and heating and air conditioning systems.

When the amount of electricity flowing through your home drastically increases without warning, your electrical system experienced what is known as a “power surge.”

Electrical surges are no joke. They can and will pose damage risks to the connected devices, such as appliances, ceiling fans, electric water heaters, computers, and stereo systems. Every component connected to the electrical system is at risk of sustaining damage during power surges.

How To Minimize Damage Caused By Power Surges?

There is not really a lot of options available when it comes to preventing power surges. Fortunately, there is a solution. This solution is an electrical panel update, which entails the replacement of the electrical wiring and circuit breakers. If the damage is severe, some or all of the outlets and/or switches will also need to be replaced.

A surge protector works by preventing voltage strikes from making contact with the connected devices. Frequent power surges have been linked to temporary and permanent malfunctions of appliances, electronics, and other electricity-powered gadgets.

Installing a whole-house surge protector requires a temporary power disconnection, which can only be done through your electricity service provider. In most cases, the device is installed inside the electrical panel to ensure full surge protection for your entire home. 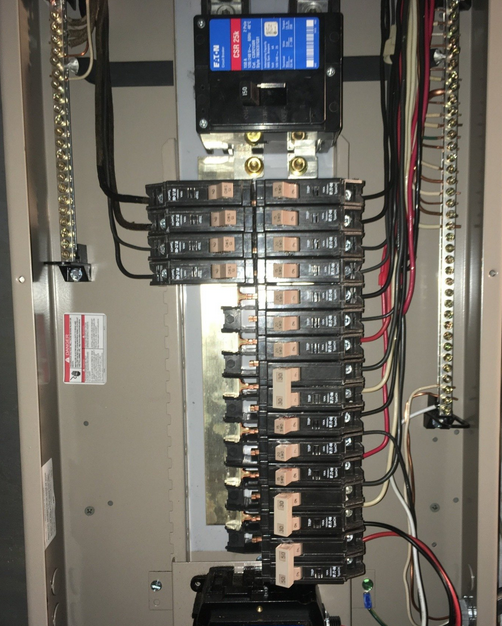